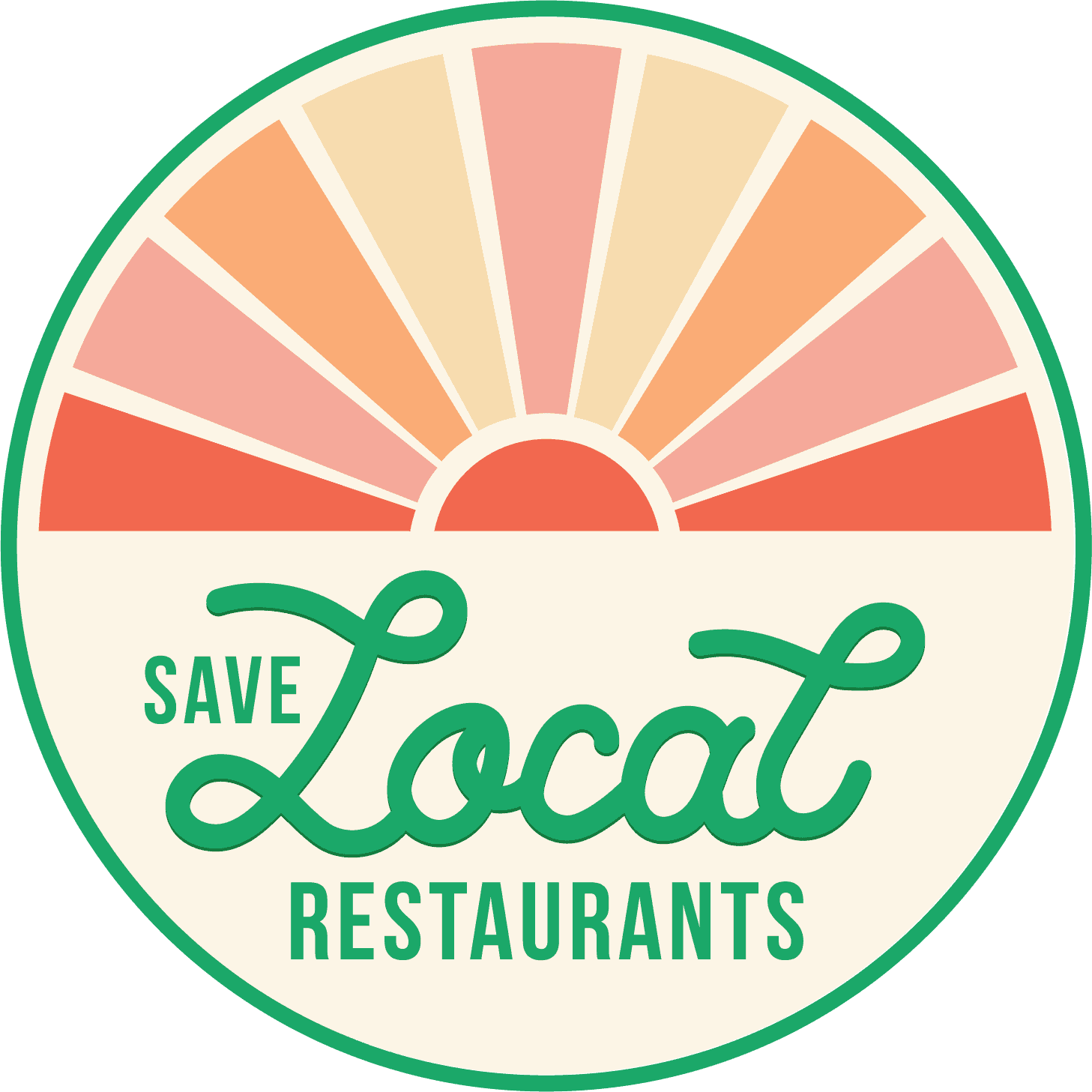 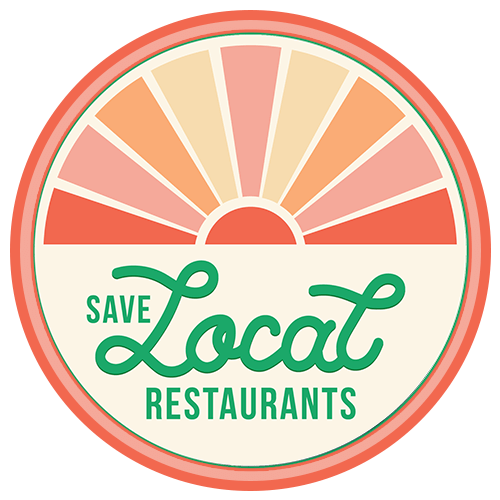 The director’s position fails to honor the People’s right to approve legislation before it becomes effective, and weakens their right to reject special-interest legislation. If the director won’t change her position, the courts should stand up for popular democracy and require her to do so.

Back in 1911, concerned that the Legislature was bowing to the special interests of the powerful railroad lobby, California voters heeded their governor’s call to take “the first step in our design to preserve and perpetuate popular government.”

They then took the historic act of enacting their right to bypass the Legislature by adopting the People’s right to enact legislation (the right to initiative), to approve statutes before they can take effect (the right to referendum), and to recall elected officers.

On Friday, a California court is expected to decide whether a state agency can nonetheless implement a law that is subject to a referendum before the voters have had an opportunity to approve it.

The law in question – Assembly Bill 257 – establishes a 10-member “Fast Food Council” which would have the authority to establish higher standards for wages, working hours, and working conditions for a select group of fast food restaurant workers.  Most significantly, the council could increase by 42% the minimum wage for certain fast food workers from the State’s current minimum wage of $15.50 per hour to $22 per hour in 2023, with further increases in subsequent years.

Such significant increases in minimum wages will necessarily raise the cost of fast food at many fast food restaurants to the detriment of all Californians solely to benefit the pocket books of some Californians.  And putting aside the Orwellian terminology of designating as a “minimum wage” a wage that far exceeds the minimum, a higher minimum wage for only some workers in the same community subject to the same cost of living as other workers constitutes political favoritism, not a solution.  Even the Governor’s own Department of Finance warned that the bill “could lead to a fragmented regulatory and legal environment for employers and raise long-term costs.”

In response to the new law, a coalition of restaurants timely collected over one million signatures in a referendum petition to suspend the law until Californians could vote on it.  That is over 60% more signatures than the amount necessary to trigger the right to a referendum.

Nonetheless, the director of the California Department of Industrial Relations, which will oversee the new council, said her department would implement the new law commencing January 1 while county election officials continue to verify the genuineness of the thousands of signatures on the referendum petition.

The director’s position conflicts with the very purpose of the People’s referendum power: to require that a law be approved by the voters before it takes effect.

Moreover, her position, if upheld, sets a dangerous precedent for the People’s right to hold a referendum on the hundreds of bills enacted at the end of each two-year legislative session on August 31 since signatures on a referendum petition are unlikely to be verified before the bills take effect on the following January 1.  That is because the governor has until September 30 to sign bills; referendum proponents then have 90 days to collect the required signatures (or as late as December 29); and those hundreds of thousands of signatures could never be verified as genuine by January 1.

Fortunately, neither the California Constitution nor its Elections Code requires the suspension of a statute to await the counties’ verification of the signatures, as argued by the director.  Under the California Constitution, the presentation of a referendum petition “certified” to be signed by the required number of voters suspends the statute. And the Constitution delegates to the Legislature “the manner in which a [referendum] petition shall be circulated, presented, and certified.”

The Legislature has specifically provided that the circulator of the referendum petition shall “certify” that “each signature is the genuine signature of the person whose name it purports to be,” and that the “Petitions so verified shall be prima facie evidence that the signatures are genuine and that the persons are qualified voters.”

In other words, once the California Secretary of State determined on December 9, 2022, that the referendum petition here had significantly more than the required number of signatures, it was presumed to contain the genuine signatures of qualified voters until demonstrated to the contrary, thereby suspending the legislation.

The director’s position fails to honor the People’s right to approve legislation before it becomes effective, and weakens their right to reject special-interest legislation.  If the director won’t change her position, the courts should stand up for popular democracy and require her to do so.